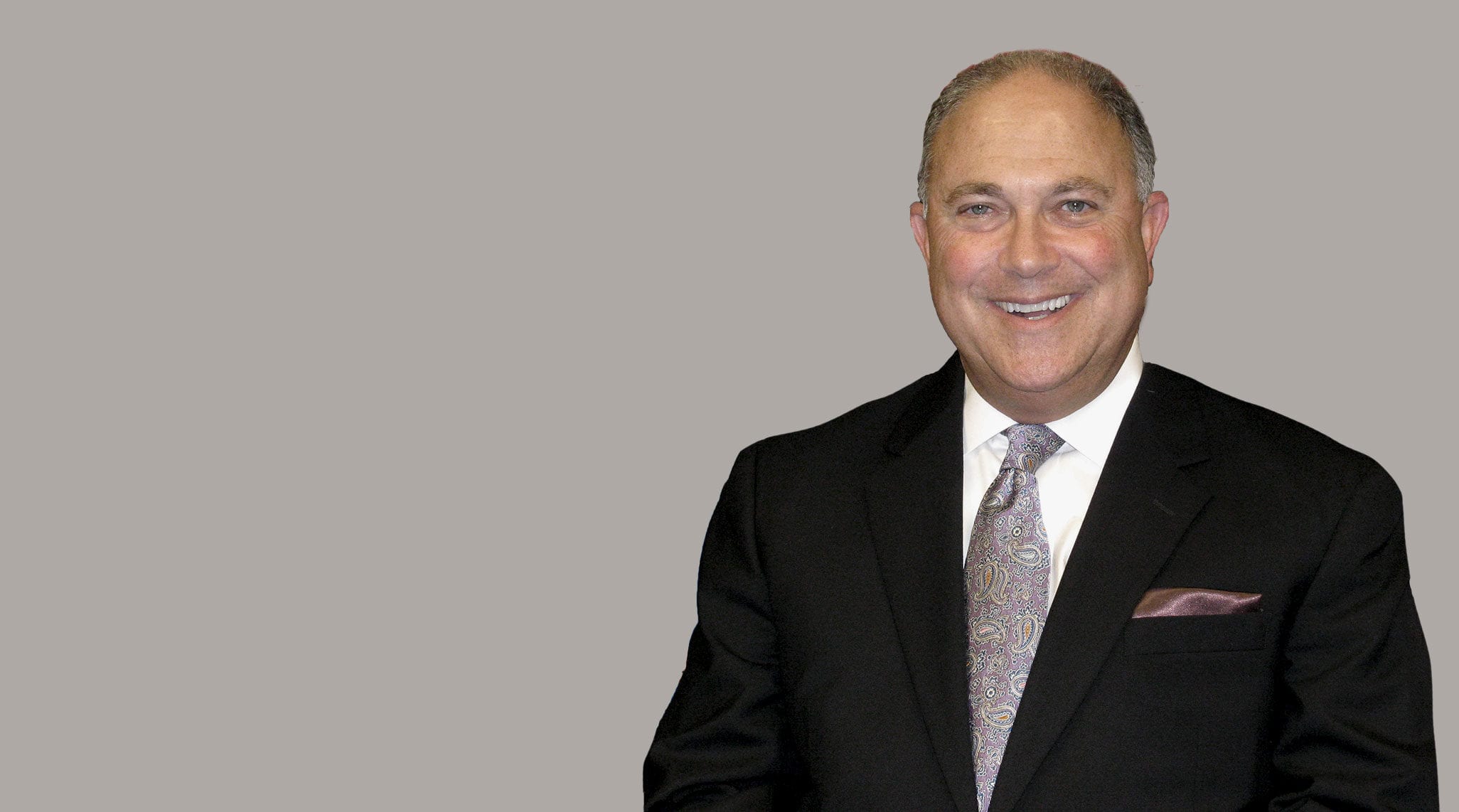 Kevin Gross joined Richards, Layton & Finger after serving a 14-year term as a highly esteemed judge on the United States Bankruptcy Court for the District of Delaware.

Kevin was previously a director of Rosenthal, Monhait, Gross & Goddess in Wilmington, Delaware.  He was invested as a judge on the U.S. Bankruptcy Court for the District of Delaware in 2006, and served as chief judge from July 1, 2011 to June 30, 2014.

Kevin began his legal career as a litigator, with an emphasis on representing shareholders before the Court of Chancery and Delaware’s federal courts.  His practice later evolved into the bankruptcy arena.  Kevin was an active participant in the Wilmington desegregation case on behalf of the plaintiffs, has handled several child custody and parental rights’ cases, and has mediated many cases pending in the Delaware Bankruptcy Court, District Court, Superior Court, and Court of Chancery.

During his tenure on the Delaware Bankruptcy Court, Kevin presided over some of the highest-profile reorganizations in the country.  He also developed a national reputation as a mediator of choice to help resolve complex chapter 11 cases.  At Richards, Layton & Finger, Kevin assists the firm’s restructuring clients in all aspects of chapter 11 matters, ranging from advising debtors, representing creditors’ committees, and assisting on bankruptcy litigations.  He also acts as a mediator in chapter 11 cases, including plan mediations and other complex and high-stakes mediations.

Kevin has made numerous presentations, including for the Delaware State Bar Association, the American Bankruptcy Institute, the New York Credit Bureau, and the Turnaround Management Association.

As a judge, Kevin presided over some of the highest-profile reorganizations including: