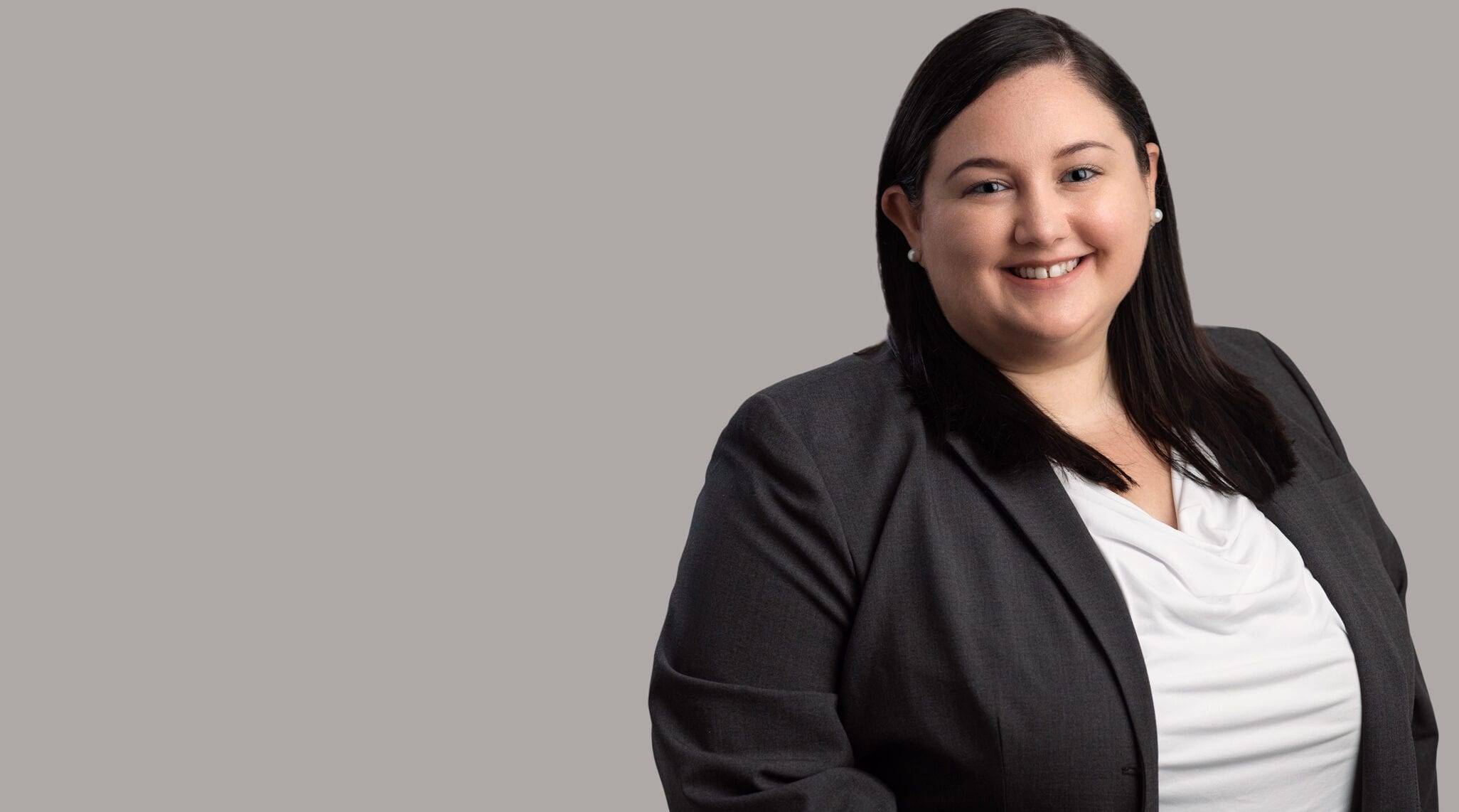 Nicole Pedi was the student works editor for the Villanova Law Review.

While in law school, Nicole received the Villanova Law Review Dedication Award in 2015. She also served as a legal writing teaching assistant for Professor Candace Centeno. Nicole argued in Villanova’s 55th annual Theodore L. Reimel Moot Court Competition, where her team was awarded first place and she was selected as the best oralist of the competition. She was also awarded Villanova’s Leadership and Scholarship Award by the law school faculty, and was presented with the Dorothy Day Award for completing over 40 hours of pro bono service.

Prior to attending law school, Nicole worked as a district representative for a New York state senator for two years, and participated in a number of political campaigns in New York.

Delaware is known for its robust litigation in the field of corporate governance, generally arising from transactions among some of the country’s largest and most well-known companies. But Delaware also has become a forum of choice for litigants seeking to protect a variety of intellectual and competitive interests, including trade secrets, restrictive covenants, and confidentiality agreements.…