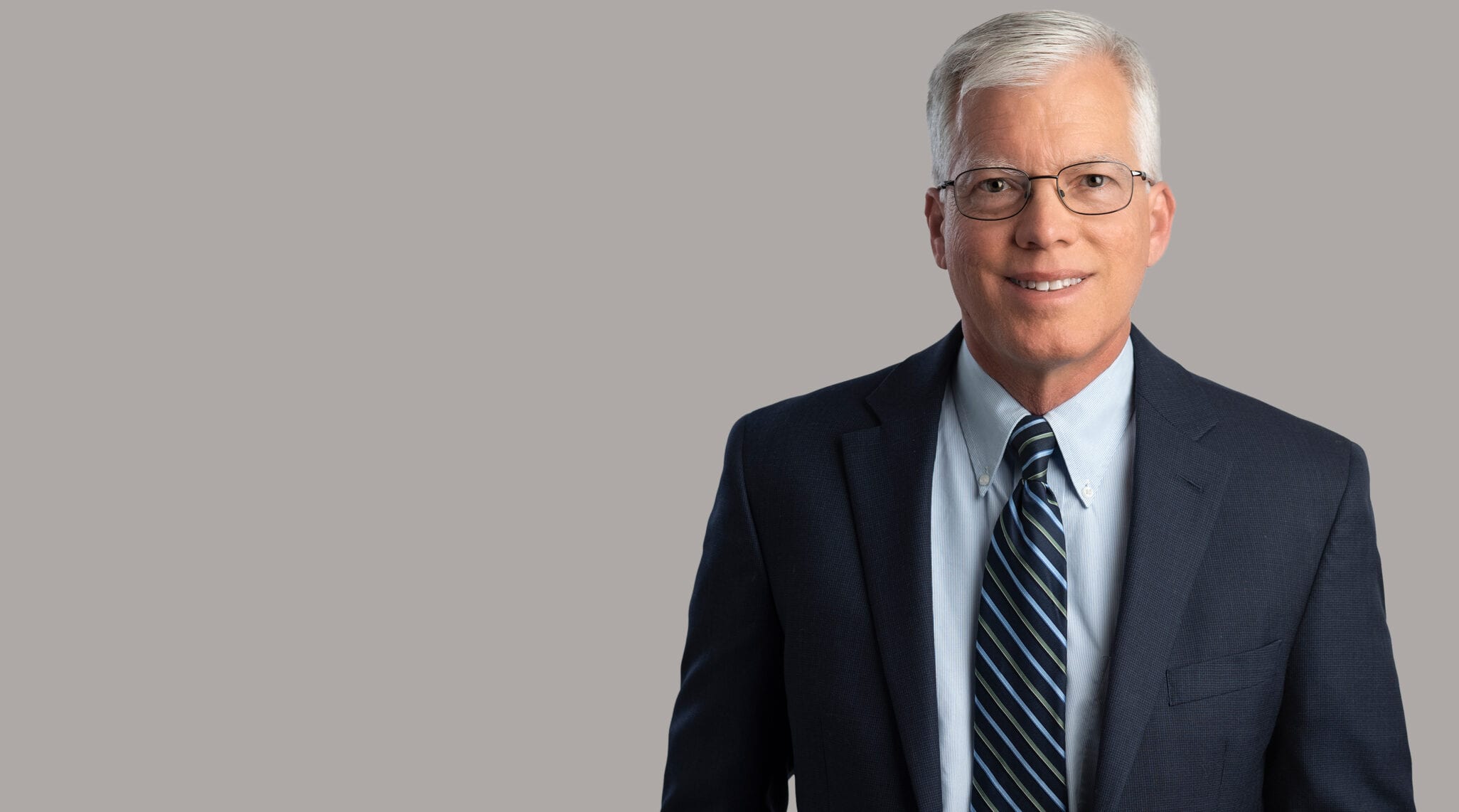 Steve Bigler has served as Delaware counsel on many of the transactions that have shaped Delaware corporate law.

Throughout his more than 35 years practicing with Richards Layton, Steve has provided counsel on the complex Delaware corporate law matters—including fiduciary duty, governance, and control issues and disputes—that arise throughout a corporation’s existence, from formation and early-stage financing to initial public offering or sale of the company.  Steve’s clients include private and public corporations of all sizes and stages and their directors, board committees, significant stockholders, and investors, as well as the prominent law firms that also represent them.

Steve has considerable experience analyzing and drafting preferred stock terms, merger and investment agreement terms, and other corporate documents governed by Delaware law.  He had a lead role in drafting provisions implementing a number of innovative changes to the Delaware General Corporation Law, including:

Steve was one of the original group of venture capital lawyers who drafted the NVCA model venture financing documents, and he currently serves on the National Venture Capital Association GC Advisory Board and participates in updating those documents annually.  While a member of the ABA Corporate Laws Committee, Steve was involved in drafting several additions to the MBCA, including provisions adding a statutory ratification procedure and provisions permitting the formation of public benefit corporations.  He was also involved in drafting several new sections of the 7th edition of the Corporate Directors Guidebook.

Steve served as president of Richards Layton from 2008-2011.  He was a member of the ABA Corporate Laws Committee from 2014-2020, and currently is a member of the Tri-bar Legal Opinion Committee.  Steve is a frequent speaker on DGCL developments and practice issues.

Nguyen v. View, Inc.: The Delaware Court of Chancery Holds that Acts Deliberately Rejected by Stockholders Are Not Subject to Ratification under Section 204 of the Delaware General Corporation Law

Since it became effective on April 1, 2014, Section 204 of the Delaware General Corporation Law (the “DGCL”) has served its purpose by enabling corporations to retroactively cure defects in their corporate records and by allowing corporate practitioners to give clean legal opinions as to, among other things, a corporation’s capitalization. As the Delaware courts have…

On July 2, 2015, the Delaware Supreme Courtin Hill International, Inc. v. Opportunity PartnersL.P., affirmed the Court of Chancery’s orderenjoining Hill International, Inc. (Hill) from conductingany business at its 2015 annual meeting,other than convening the meeting for the solepurpose of adjourning it for a minimum timeperiod necessary to allow Opportunity PartnersL.P. (Opportunity), the stockholder-plaintiff, topresent items…

What Statute of Limitations Applies? The Effect of the Delaware Borrowing Statute on Claims Governed by Foreign Law

Delaware courts are frequently called upon to address disputes arising under contracts governed by the laws of other states. While Delaware courts will apply the substantive law of the chosen jurisdiction in interpreting the contract unless the Restatement of Conflicts of Laws would require it to apply the law of some other jurisdiction, Delaware statute of…

The Delaware legislature has adopted amendments to the General Corporation Law of the State of Delaware, which amendments will become effective on April 1, 2014, that are designed to overrule the existing precedents requiring that defective stock and acts be found void.

It is not unusual for a Delaware corporation’s stock records to have omissions or procedural defects raising questions as to the valid authorization of some of the outstanding stock. Confronted with such irregularities, most corporate lawyers would likely attempt to cure the defect through board and, if necessary, stockholder ratifi cation. However, in a number of…

Form or Substance? The Past, Present, and Future of the Doctrine of Independent Legal Significance

The Review of Securities & Commodities Regulation   |   May 2007

In Recent Opinions, the Delaware Court of Chancery Has Denied Motions to Dismiss Stockholder Complaints that Directors Who Approved Backdated or Spring-Loaded Options Had Breached Their Fiduciary Duties to their Corporations and Stockholders. The Authors Discuss These Cases and Review Other Possible Challenges to Option Grants under Delaware Law.…